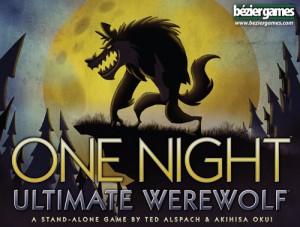 The following roles do not wake during dusk/night phases

The game can be purchased from Bezier Games